From my personal Mustang collection: The ultimate Fox Body in virtual time-capsule condition.

The 1993 SVT Mustang Cobra R was designed to be the ultimate version of the Fox Body Mustang. To reach this goal, Ford’s Special Vehicle Team (SVT) stripped out 450 pounds of excess weight and added the biggest brakes they could fit inside the wheels. The weight reduction was largely achieved by deleting parts of the car designed to keep people comfortable, like sound deadening, air-conditioning, electric windows, the stereo (including all wiring and speakers) and electric rear view mirrors.

One of the single largest expenses Ford encountered when building the SVT Mustang Cobra R pertained to its brakes. Heavy-duty 13-inch Kelsey-Hayes vented rotors were installed in front with 10.5-inch vented rotors in the rear.

When speaking about the brakes later, Neil W. Ressler (executive director of vehicle engineering for Ford) was quoted as saying, the 1993 Cobra R’s brakes “were the most expensive brakes ever fitted to a [production] Mustang. I bought the brakes for the R model out of my engineering budget. I wanted big brakes, and we didn’t have them. The program couldn’t afford it. Unbeknownst to the higher-ups at Ford, I spent like $2,100 per car to buy those big brakes. But the last thing I wanted was a fast car that didn’t stop.”

Ford would build just 107 examples of the 1993 SVT Mustang Cobra R, and since many purchasers did race them as Ford intended, a good number of the original 107 cars have seen hard use. Thankfully, however, some owners realized the significance of these last and best Fox body cars and stashed them away. The unrestored, original and unmodified ’93 Cobra R from my personal collection is one such example, it has just 2,096 miles on the clock and is No. 59 of the 107 cars. It retains its original paint, sits on its original factory installed Gatorback VR45 tires, and is reported to have never been wet, a claim which makes sense upon close inspection of the car. It has had just three owners from new and retains all of its original SVT delivery documentation including the rare competition setup sheet, its original factory window sticker, all books and even the factory supplied Koni shock adjusting knob. Again this is a rare opportunity to purchase a 1993 Cobra R in virtual time-capsule condition, but with just enough miles on it to not feel guilty about using it once in a while and experiencing what all of the fuss is about! 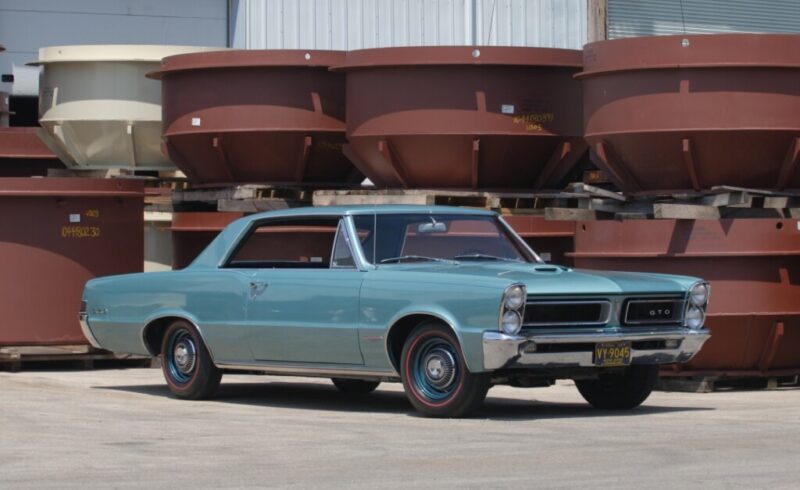