This SS was purchased new in 1965 by well-known Alfa enthusiast Hal Chalmers from Knauz Imports in Chicago. It remained in the Chalmers family’s devoted care for the next 47 years and 47,000 miles, until Hal Chalmers’ son Rex, a good friend of mine and also a well-noted Alfa authority and long-time AROC Technical Advisor, sold his father’s SS to me in 2012. It was a homecoming of sorts for this SS that I also consider an old friend, as this very car was the first Sprint Speciale I ever saw as a budding Alfa enthusiast nearly 30 years ago.

As every SS aficionado has experienced, it was the arresting beauty of its aerodynamic shape that captured my imagination. Inspired by the Berlinetta Aerodinamica Tecnica (B.A.T.)—concept cars designed by Bertone’s Franco Scaglione—the SS was introduced in 1957 as a “halo” version of Alfa’s ground-breaking Giulietta. That stylish shape enveloped a truly wonderful GT that, and as I wrote about the car in “Road & Track” Magazine years ago “begs to be driven at eight-tenths or better … open the fresh-air vent in the driver’s footwell and let that magnificent Weber induction noise into the cabin, where it’ll blend with the ripping-silk exhaust note. It’s a feature Alfa unknowingly invented long before cockpit sound tubes became common in modern cars.”

A significant part of this Alfa’s charm, beyond its breathtaking originality, is its unique pairing of factory Verde Muschio paint and Tobacco interior, a beautiful departure from the traditional Alfa norm of Italian Racing Red. Now showing just 51,000 original miles, this 1965 Alfa Romeo Sprint Speciale is the finest example of its breed that runs, drives and performs as one would expect for a car that has been so carefully preserved by very highly-regarded Alfa experts from new. It is fully serviced, sits on brand new period-correct Michelin tires, and is ready for any adventure it’s next caretaker wishes to embark on. It is a true time capsule Alfa that can not be duplicated. I’ve owned a number of Giulietta and Giulia Sprint Speciales over the years but this one is on another level for anybody who appreciates benchmark levels of originality, a wonderful owner history, and a driving experience that is exactly as it was when it rolled out of Alfa Romeo in 1965 with no “upgrades” or “improvements.” It is Alfa bliss, pure and simple.

I have enjoyed every minute of my decade with this lovely SS, and welcome serious adoption inquiries from any fellow Alfista who would like to be the next caretaker of this jewel. 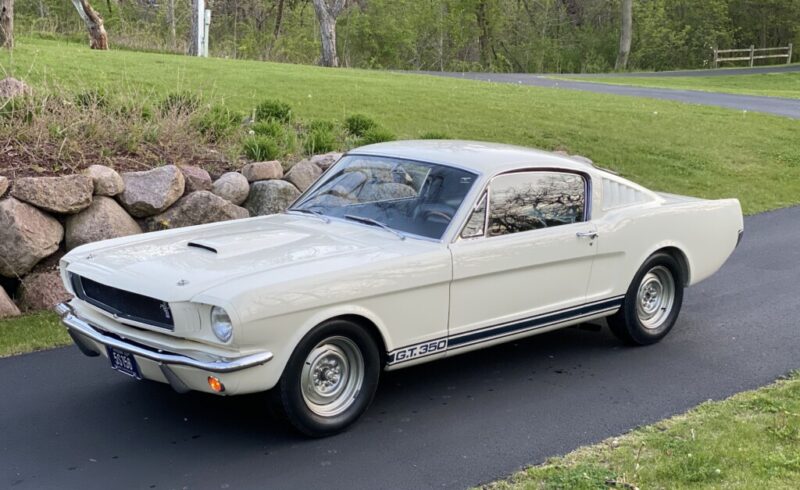 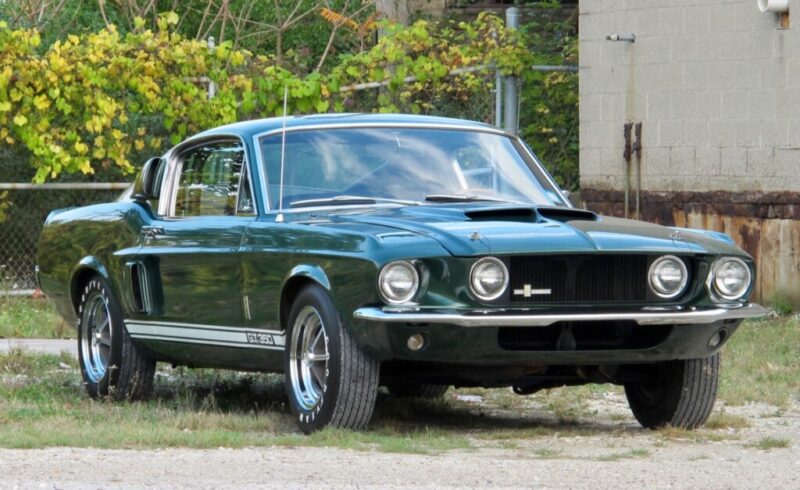