This killer 1967 GT350 is a well-known early production “two-digit” car, serial number 0020 to be precise, and is an extremely special part of Shelby Mustang history. Beyond being a documented factory show and PR car 0020 also has a great history from new, including being owned and restored by the “who’s who” of the Shelby Mustang world.

But what also makes 0020 special is its very early build, where Shelby was still trying to learn the ropes of building the all-new and far more complex 1967 models. As such these early ’67s were highly unique, with many features that did not continue with the later production ’67s. And all of them are present on 0020, such as a one-piece front end (nose), the six-point roll bar (vs. the later four-point one), the flat gas cap, one-piece grille, “smooth” ’66 seat covers, unique hood lanyard mounting, painted headlight trim rings, the Falcon hood prop rod, 1966 S2MS intake manifold, seat belt warning light, the famed upper side scoop running lights, and many other details that, again, never made it to the “regular” 1967 production cars.

Additionally #0020 was indeed delivered new just as you see it here, in the hugely desirable color of Wimbledon White and with a factory 4 speed gearbox. It is also fully numbers matching, with its original Ford VIN on its factory original engine, and a completely sorted and exhilarating driver that delivers the kind of experience one expects from a proper ’67.

The SAAC Registry calls #0020 “one of the most correct and nicest ’67 GT350s in existence.” Hard to top that praise. #0020 was also featured in the January 1996 issue of Mustangs Illustrated and has been signed by Peter Brock and Chuck Cantwell at the 2014 SAAC National Convention at Road America. The SAAC Registry footnote for #0020 is included in the photos above for your inspection as well.

I’ve been honored to care for #0020 since 2007 and am extremely excited to be the first to offer it for public sale today.

Here’s a link to a detailed walk-around and driving video for #0020: Click Here To Watch Video

If you’re interested in adding one of the most special 1967 Shelbys around to your stable please drop me a line at colin@colinsclassicauto.com to start the conversation because I don’t suspect it will be here long! 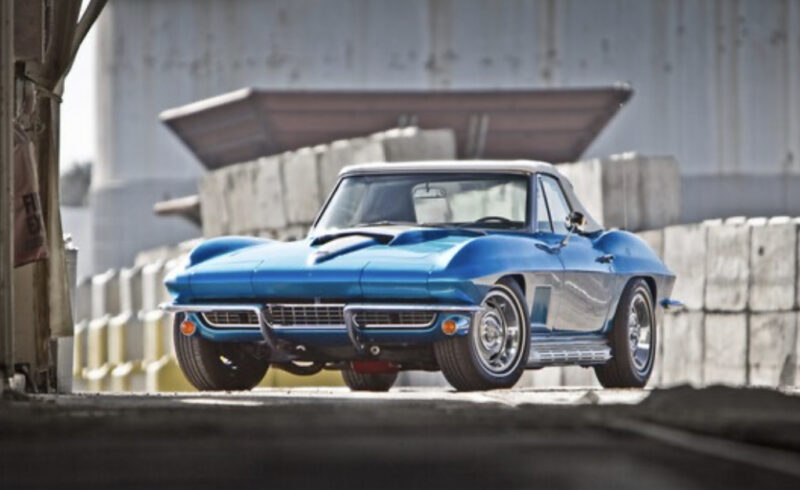 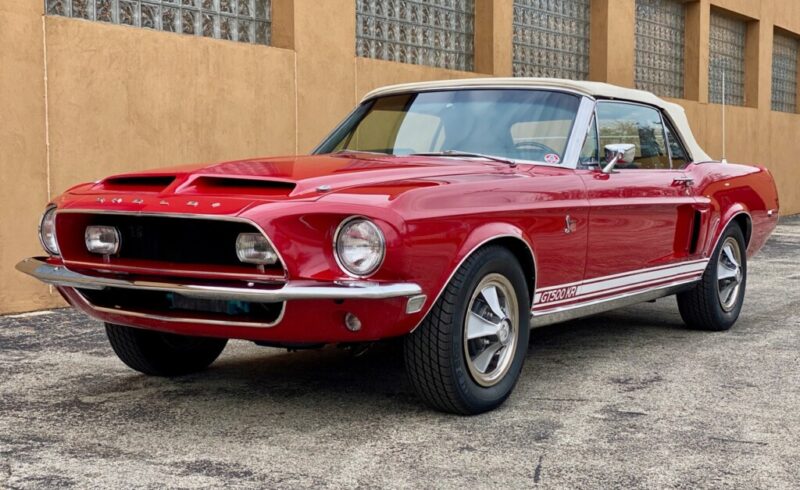