Perhaps the most famous 427 Cobra in movie history, CSX3243 is the real star of the 1976 movie “The Gumball Rally.” Seeing this car in the movie, right from the opening scene where it thundered out of NYC, was literally a life-changing moment for me as I’ve been a “Cobra Guy” ever since!

Converted to S/C specs early in life CSX3243 was exactly what Warner Brothers was looking for as the “hero” car for their new movie. They quickly secured a deal with 3243’s owner, and Shelby collector extraordinaire, Les Lindley for 3243’s use in the film. This filming would end up taking over two months, and encompassed many interesting details that are spelled out in the contracts from Warner Brothers.

After filming was completed CSX3243 was serviced, repainted, and essentially put into storage for over 30 years. Upon its removal in 2010 it was entrusted to McCluskey Ltd and Maeco Motorsports to mechanically restore 3243 to perfection while leaving its wonderful patina from the movie intact. It has since been used as a road car as well as competed at the Coronado Speed Festival, the Monterey Historics, and other important venues. Today it remains in fully sorted, turn-key condition ready for road use, tours, or more vintage racing events. 3243 also comes with a large assortment of spares, extra, and original parts including its original numbers-matching motor that was removed for safekeeping. A quick Google search will turn up videos from when 3243 was “found” as well as many videos of it in action over the last 7 years. 3243 is always a huge hit with anybody who sees it, from Cars and Coffee to the paddock at Laguna Seca. After all, what car guy hasn’t seen The Gumball Rally time and time again? 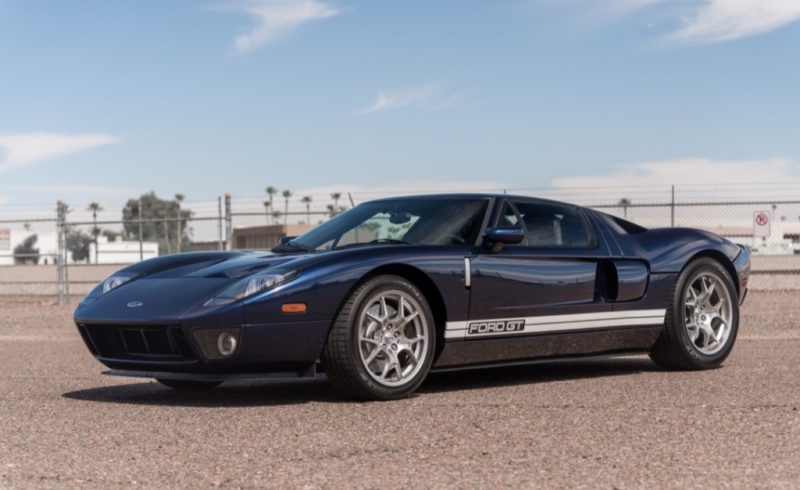 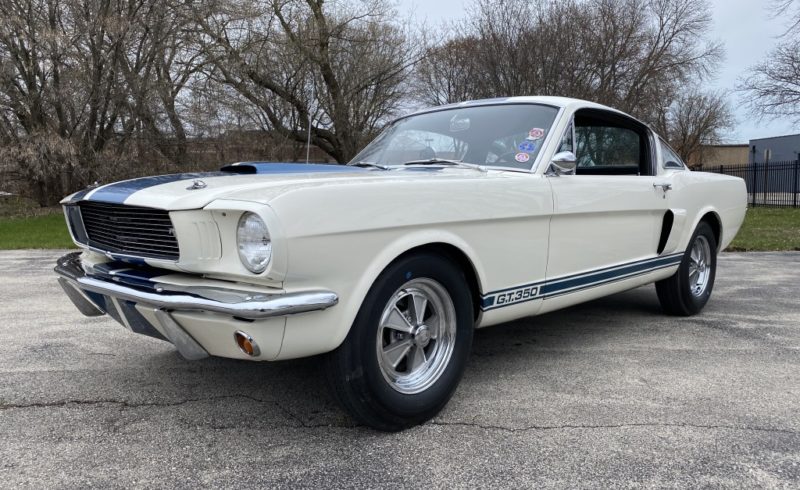